Situated in the small town of Decorah, Iowa, the seat of Winneshiek County’s governance has stood tall and proud for over 100 years, and BRC is working to restore the historic courthouse.

The first courthouse for Winneshiek County was a two-story building finished in 1858, for $18,000. The original held the sheriff’s office and jail in the basement, offices on the first floor, and the courtroom on the second. The current courthouse was designed and built in the early 1900’s.

This spring, BRC — out of our Rochester Branch — started work on restoring the courthouse.

Our work on the courthouse will test all aspects of BRC’s skills, as we’re repointing, washing stone, re-caulking, and handling sheet metal work for the county.

One interesting aspect of the project are the eagle’s which adorn the courthouse dome.

Our metal shop will be restoring them to their original condition, as the century perched on the courthouse has left them in disrepair, and lacking their original vibrancy.

As mentioned previously, this is Winneshiek County’s second courthouse. It was designed by A.C. Kinney, in a neoclassical light. The Bedford stone traveled just across the border from Indiana, and the dome atop the courthouse is made from copper.

This courthouse was built with some controversy, as the original referendum for it only asked for $75,000, even though the Board of Supervisors knew the building would cost more! The second referendum to finish paying for it was nearly defeated due to local resentment over how the first was handled.

The cornerstone for the building was laid in 1903, and finished just a year later. The courthouse is a part of the Broadway-Phelps Historic Park District. 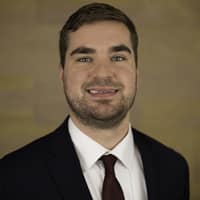 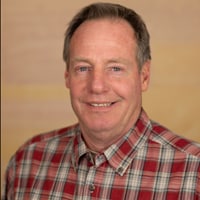