BRC has received the Preservation Alliance of Minnesota Honor Award for our work completed on the Waldmann Brewery & Wurstery in Saint Paul. The scope of work completed by BRC was tuckpointing, reconstruction of stone walls, and individual stone replacement.

The building was constructed in 1857 — six months before Minnesota became a state, nearly four years before the Civil War began, and at a time when less than 10,000 people lived in Saint Paul. It is the oldest surviving commercial building in the Twin Cities and is designated as an official Saint Paul Heritage Preservation Site. 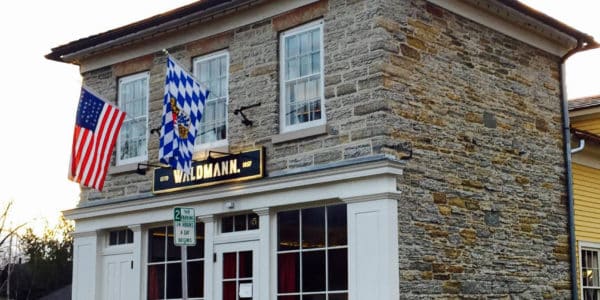 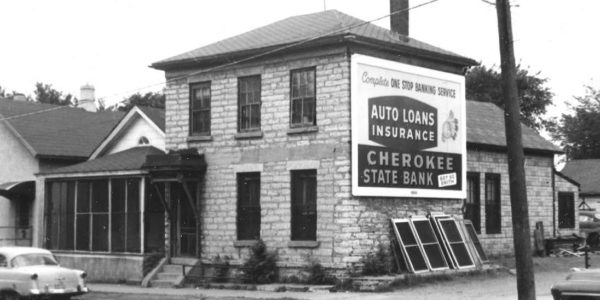 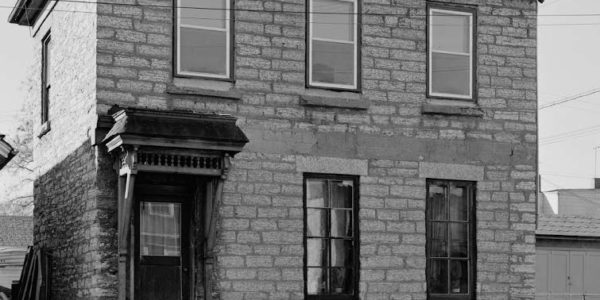 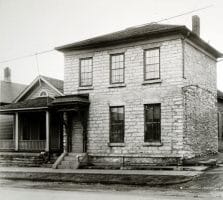 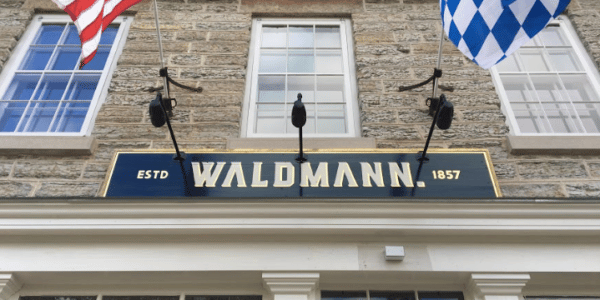